“Man is by nature a political animal,” says Aristotle. Being political may not be as derogatory as perceived. It is an art of making decision. What does it mean to be political? It is the central inquiry we will explore together in this course. 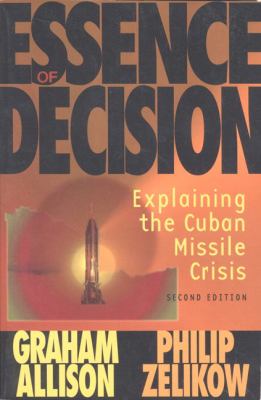 This book is written for a wide audience group, including researchers and students in foreign policy and international relations, regular readers of foreign policy articles, and general readers who are not especially interested in foreign affairs. Known as the Cuban missile crisis, the Soviet Union place missiles in Cuba in 1962, which becomes a classical case in the history of international relations. This books builds up the theoretical models to explain international affairs and foreign policies based on this historical case. Allison and Zelikow argue that the decision maker of national policy is a conglomerate of large organizations and political actors rather than an individual. 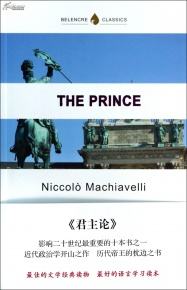 This book is a classical works in the discipline of political science. Chapter 1-5 discusses the different political types of states and the correct way to hold rule respectively. Chapter 6-11 discusses the ways in which a new ruler should act to hold rule. Chapter 12-14 discusses the importance of arms to the states. Chapter 15-23 expands on morality of the princes, widely known and repudiated as “half beast and half men”, as well as how to gain renown and consolidate rule over the state. The last three chapters presents the aim of the book- to emancipate Italy from servitude and poverty and to make Italy wealthy and strong. 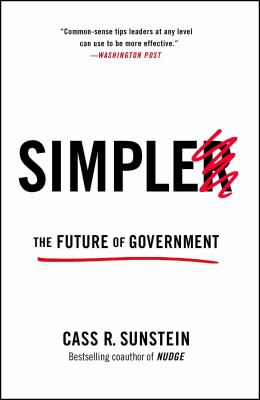 Simpler: The Future of Government

This book describes these rules and regulations enacted during Obama's first term, and the regulatory philosophy that is to keep regulations simple and clear, to save lives and money, and to improve life quality of the citizens. Rather than a smaller government, “simpler” here tends to direct to a cheaper, smarter, and better government. This book provides insight not only for governments, but also for private sectors such as schools, hospitals, and businesses both large and small. This book is thus good for not only governmental officials, but also for general readers who are interested in governmental administration. 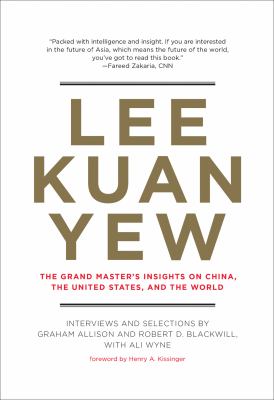 Lee Kuan Yew: The Grand Master's Insights on China, the United States, and the World

This book is a compilation of Lee Kuan Yew’s views on foreign policy matters. Lee discusses the future of China, the United States, U.S.-China Relations, India, Islamic Extremism, national economic growth, geopolitics and globalization, democracy, etc. Contents of the book are pulled from interviews with Lee and from his speeches and writings. Except for the concluding chapter, this book employs a question and answer format, starting each chapter with a list of specific questions and then providing Lee’s answers. These questions are very sharp, and Lee’s answers show his great insights on the world situation as well as the success of Singapore. 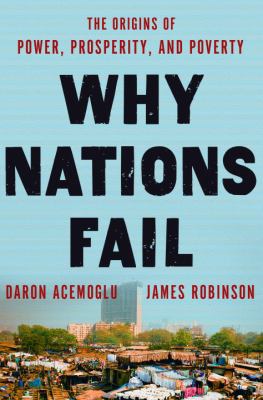 Why Nations Fail: The Origins of Power, Prosperity, and Poverty

In this book, Acemoglu and Robinson argue that poor countries are poor not because of their geographies or cultures or because their leaders do not know which policies will enrich their citizens but because they have been ruled by a narrow elite that have organized society for their own benefit at the expense of the vast mass of people, and that rich countries are rich because their citizens overthrew the elites who controlled power and created a society where political rights were much more broadly distributed, where the government was accountable and responsive to citizens, and where the great mass of people could take advantage of economic opportunities. 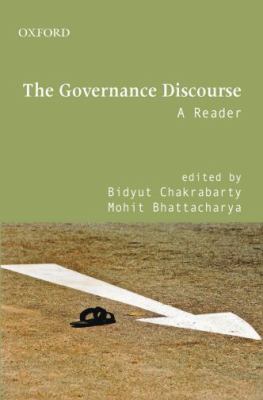 The Governance Discourse: A Reader

This book is aimed at understanding the concept of governance in its most complex manifestation and identifying its theoretical roots in the neo-liberal mode of thinking. The book is divided into two parts. Part I deals with the conceptual articulation of the phenomenon of governance, concentrating on the roots of governance as a conceptual tool of the international donor agencies, especially the World Bank. Part II is devoted to a selective number of articles seeking to grasp the phenomenon empirically, based largely on Indian experience. This book seeks to provide a critical analysis of the governance paradigm. 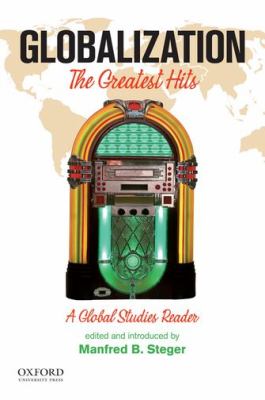 This book collates twenty articles to represent the greatest hits of globalization in the last thirty years, covering the three major dimensions of globalization-economics, politics, and culture. In addition to carefully selecting and editing twenty of the most influential pieces on globalization out of a vast repertoire of writing, Steger provides an original and insightful introduction that spotlights the gist of these gems while also showing how they build on one another thematically. This volume shows how globalization has evolved and how it serves as a backdrop to the current global economic crisis. 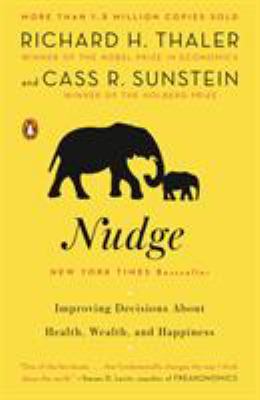 The central claim of the book is that it is appropriate for social planners, policy makers, and other choice architects to modify decision-making situations in ways that nudge people toward better choices. Part 1 contains the core of the argument, in which the key concepts such as libertarian paternalism, nudge, choice architecture, are developed. Part 2-4 each deals with a sort of nudge, money, health, and freedom, providing examples of how choice architects can nudge individuals to take better decisions, such as eating more healthily, saving more for their retirement, investing better, being more environmentally friendly, etc. Part 5 considers some of the possible objections to the idea of nudge.