According to Pierre Bourdieu, “the particular difficulties encountered by the sociology of sport: it is disdained by sociologist, and despised by sportspeople”.
Nonetheless, sports sociology can help to depict the particularity of one society culture and history.
This course, based on the specific case of China, wants to show how Sports play a political and symbolic role in the construction of Chinese national identity from beginning of the 20th century until now.
In the first part, we will discuss how the “sports” imported from western nation and contributed to the nation building in China. The second part will be dedicated to sport education in totalitarian China (1949-1979). The third part will be dedicated to Elite sport at the age of opening and reforms area (1979-to now).
Through this course, students will understand how State and politic are shaping a cultural phenomenon like sport which is less universal than it seems to be. 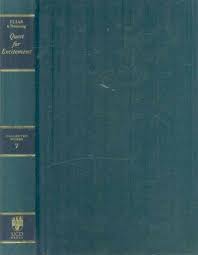 Quest for Excitement: Sport and Leisure in the Civilizing Process

In the authors’ opinion, sports has become civilized as have the societies within which it is played, and there is a reciprocal influence of civilizing tendencies between the sport and nonsport spheres in a civilizing society. Besides, the civilizing process involves self-control, and the rules of games, or in other areas of life, grow the self-control in its practice. Nevertheless, a sense of excitement in the sport is not harmed due to its highly competitive nature, and sport allows a socially acceptable, patterned release from the tensions produced by the control of impulses in advanced society. 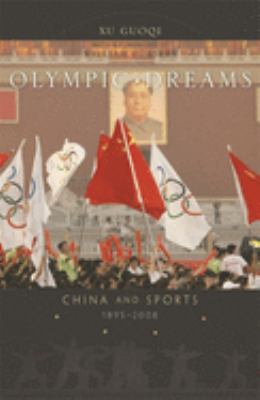 This book is an account of themes of sport in China. Chapter 1 and 2 show that modern sports in China are a completely invented tradition. Chapter 3 focuses on the role of sports in Chinese nationalism. Chapter 4 explores the issue of China’s national representation through sports. Chapter 5 tells the story of ping-pong diplomacy. Chapter 6 studies how the two-China issue affected the 1976 Montreal Olympic Games and international politics. Chapter 7 studies how since the 1980s sports have once again become a key tool in China’s all-out campaign for international prestige, status, and legitimacy. Chapter 8 considers the Beijing 2008 Olympic Games from a comparative historical perspective. 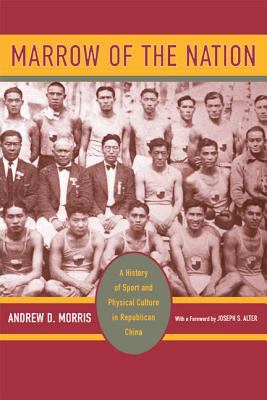 Marrow of the Nation: A History of Sport and Physical Culture in Republican China

This book defines the realm of physical culture in Republican China through national, racial, sexual, social, and political threads of discourse. After an introductory chapter, Chapter 2 through 4 explain the evolution, from the 19190s to the 1920s, of a liberal democratic tiyu dominated by Anglo-American sports. Chapter 5 and 6 explain the dual and contradictory 1930s foci of building a tiyu for the masses and fostering elite competitive sport. Chapter 7 turns to Chinese martial arts as a case study of the nationalizing trends. Chapter 8 describes briefly Chinese physical culture during the war years, 1937-49. 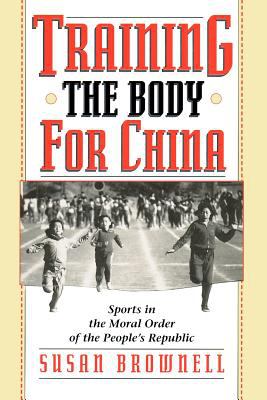 Training the Body for China: Sports in the Moral Order of the People’s Republic

This book is an ethnographic study of Chinese sport and physical culture. Part One provides an explanation of terminology and a historical overview of western Olympic-style of sports in China. Part Two looks at public culture, consumer culture and rituals of the state. Part three examines class attitudes toward body culture. Part four is mostly a comparative study of sex, the body and history in Chinese and Western sport. Part Five deals with modern trends, like bodybuilding, that conflict with national traditions, and the apparent changes in sport against the background of economic reform. 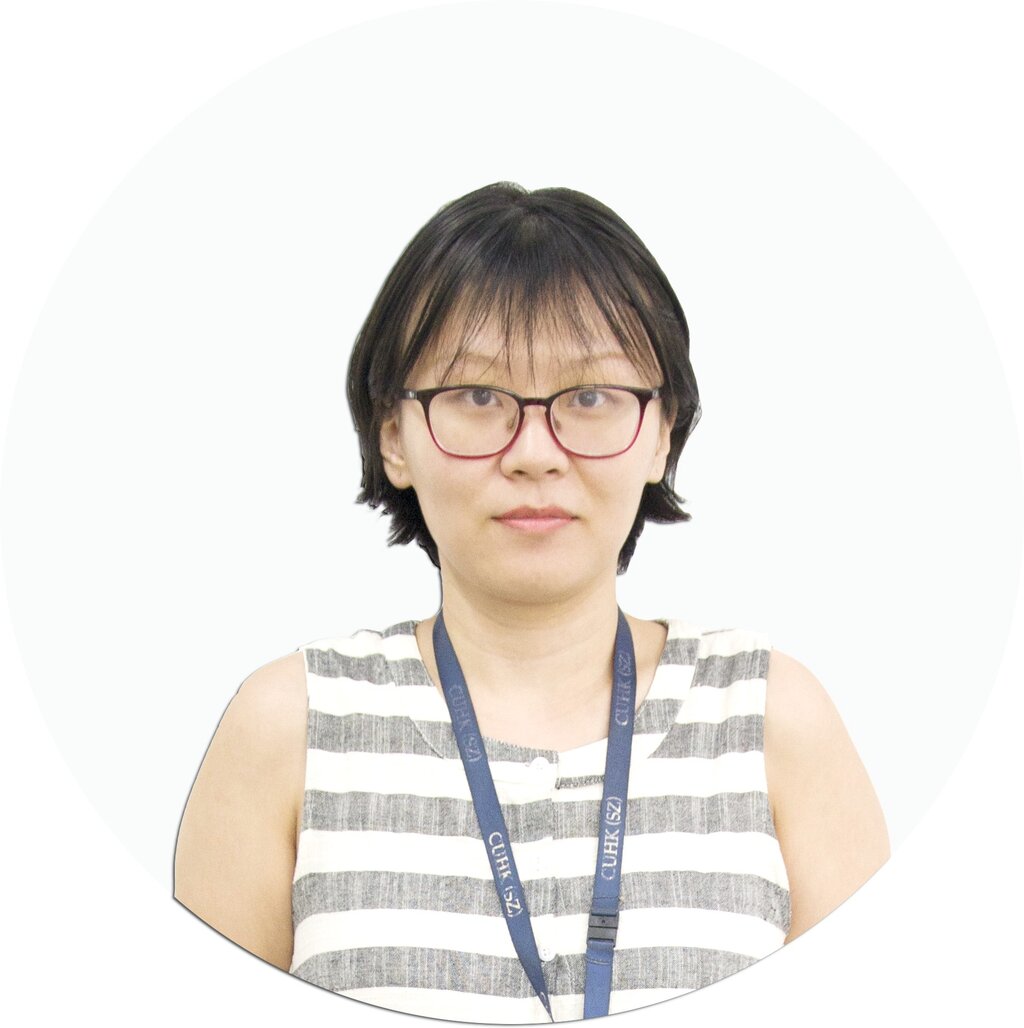